← more from
Auand
Get fresh music recommendations delivered to your inbox every Friday.
We've updated our Terms of Use. You can review the changes here. 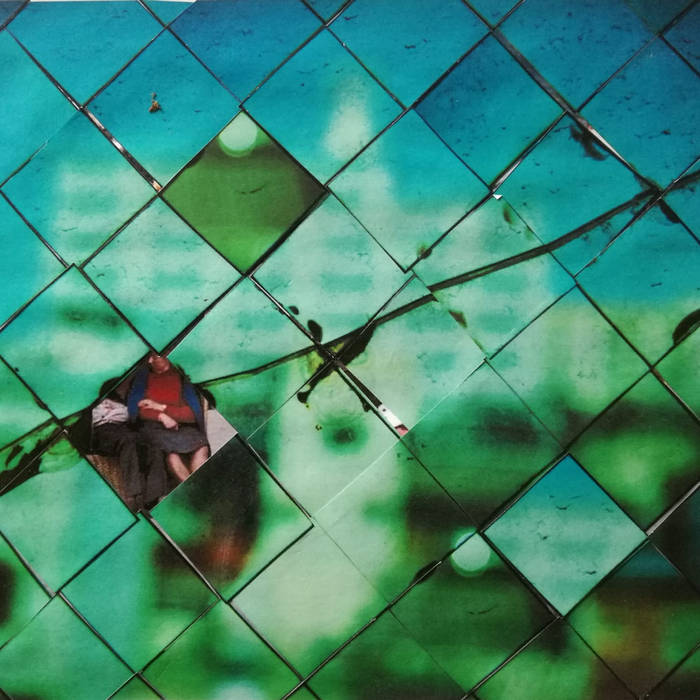 "What might have been and what has been
point to one end, which is always present"
(T.S. Eliot, Four Quartets)

"CTB, few hypotheses" is a collaborative project between AKA and several sound/video artists.
Its purpose is to unfold the sonic and visual possibilities that emerge when one piece of art is opened up, reset to its fundemental particles, its crackles being put together from scratch, in different times, spaces and contexts.
At the same time, the project is an attempt to overcome our natural tendency to read one specific meaning in the reality that surrounds us and it is also a treatment for trustfulness.
Several questions led to the project: what is the meaning behind an improvised track? Is a piece of art necessarily owned by the artist itself? Does any new meaning appear when it becomes an object to be seen - and reimagined - from different angles? What does putting together these different perspectives mean?

The improvised track "CTB" was released as a bonus track of our first album (AKA, Auand, 2019 lucasguera.bandcamp.com/album/aka) and from that time it has been remixed, reworked, reimagined by several musicians active in different music contexts.
The results, mastered by sound master Renato Grieco, were forced to co-exist together in this album and were given a visual substance by Lorenzo Picarazzi, from Red Lights Video (except the video for California Technical Bulletin, made by The B-Roll himself).

14 improvised by AKA, mixed by Dan Kinzelman, mastered by Antonio Castiello

cover by Luca Sguera, Fama M'Boup (from an original photo by Kenji Yanagawa)

Luca Sguera (1992, Milan, Italy) is a piano player, composer and improviser.
Besides improvisation he investigates composition as layering of signs and meanings, through a practice in which rhythm and timbre play a main role.
He is active in several projects (AKA, She's Analog) with which he released records (Aut, Auand) and performed in festivals and clubs among Italy and Europe. ... more

Bandcamp Daily  your guide to the world of Bandcamp